We offer the most complete roofing services in the area

You are here: Home About Us

Take it from the experts - A good roof is the foundation of a good home.

Welcome to Fairfield Roofing! Please, meet Salvatore Zucaro, the owner, operator and visionary behind Fairfield Roofing. Salvatore has over 20 years of experience in the roofing industry. He’s made his life’s mission to make sure that every family has a solid roof over their head!

Sal spent many of his younger years sitting by his father and helping him work. It was during these years, Sal learned all the basics and the ins and outs of general construction as well as developed his life’s passion. In his early 20’s, Sal graduated from UCONN with a Bachelor of Arts in Economics and flipped his very first home. After college, he landed a job that pursued his degree, but continued flipping homes. As he continued, he worked his way into roofing and began focusing solely on that. It was then, he found what he was meant to do and decided to make a career out of it!

Family man, Sal, is a proud father to four beautiful daughters, ranging in ages from one to eleven and a doting husband. He loves spending time with ALL his girls! In addition, he enjoys time spent with his two German Shepherds, man’s best friends!

Call today for a free consultation! 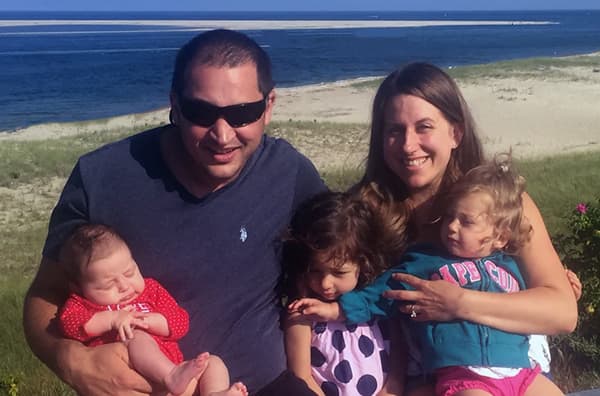 At Fairfield Roofing we know that your home is an investment, and that the roof is one of the homes biggest assets. A properly installed roof protects you and your family from the elements outside.

Every commercial roofing project is unique. We will provide a thorough inspection and then work with you and our manufacturers to help you choose the right option for your roofing and waterproofing needs.